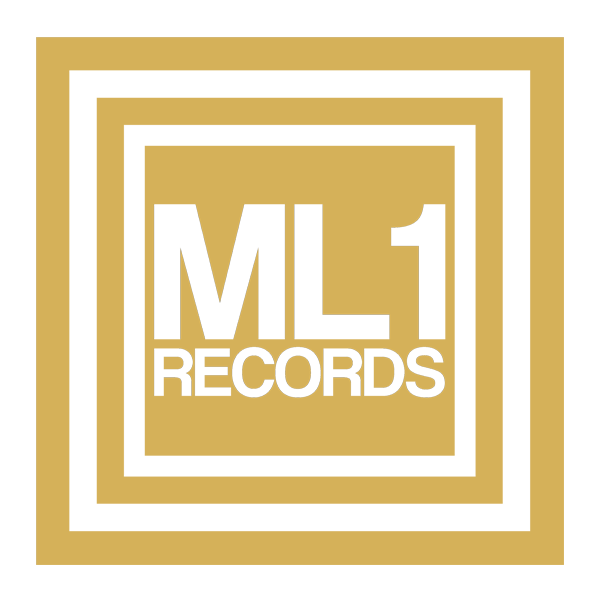 ML1 Records is one of the fastest growing music companies and independent record labels in the world. We do it by only working with the most talented singers, songwriters and producers in the world. Brilliantly crafted songs no matter the genre. Here, it's about putting out great music.

Joseph Karre is an entrepreneur, record label executive, music video director and songwriter-producer. He is best known as the founder and CEO of ML1 Records. Since 2013, Karre has been involved in the production and marketing of 56 songs and 6 albums. Joseph and ML1 Records have worked with a number of high-profile artists, producers, engineers and songwriters. In addition to providing digital marketing services to celebrities, athletes, musicians and Fortune 500 companies, Karre has also worked as a political advisor specializing in social media strategy. Karre holds a graduate certificate in Learning Design and Technology from Harvard. He also served on the Executive Board for the Harvard Extension Business Society and the Harvard International Case Competition as Director of Information Technology.


The songwriting/publishing division of ML1 Records has acquired numerous songs with legendary artists including Elton John, Kanye West, Rihanna, Coldplay, Bruno Mars, Miley Cyrus, Alicia Keys, The Chainsmokers, Kid Cudi, John Legend, G-Eazy and many others. One of the most notable songs in our catalog is Kanye West's 2X GRAMMY-winning hit "All Of The Lights" featuring Rihanna. The single was RIAA certified 4X Platinum and charted Top 40 in 12 countries. It was the 4th single on his critically acclaimed album "My Beautiful Dark Twisted Fantasy" that won a Grammy for Best Rap Album and is ranked as the #1 Hip-Hop Album Of All Time by Pitchfork, the #8 Greatest Album Of All Time by Entertainment Weekly and the #24 Greatest Album Of All Time by NME. 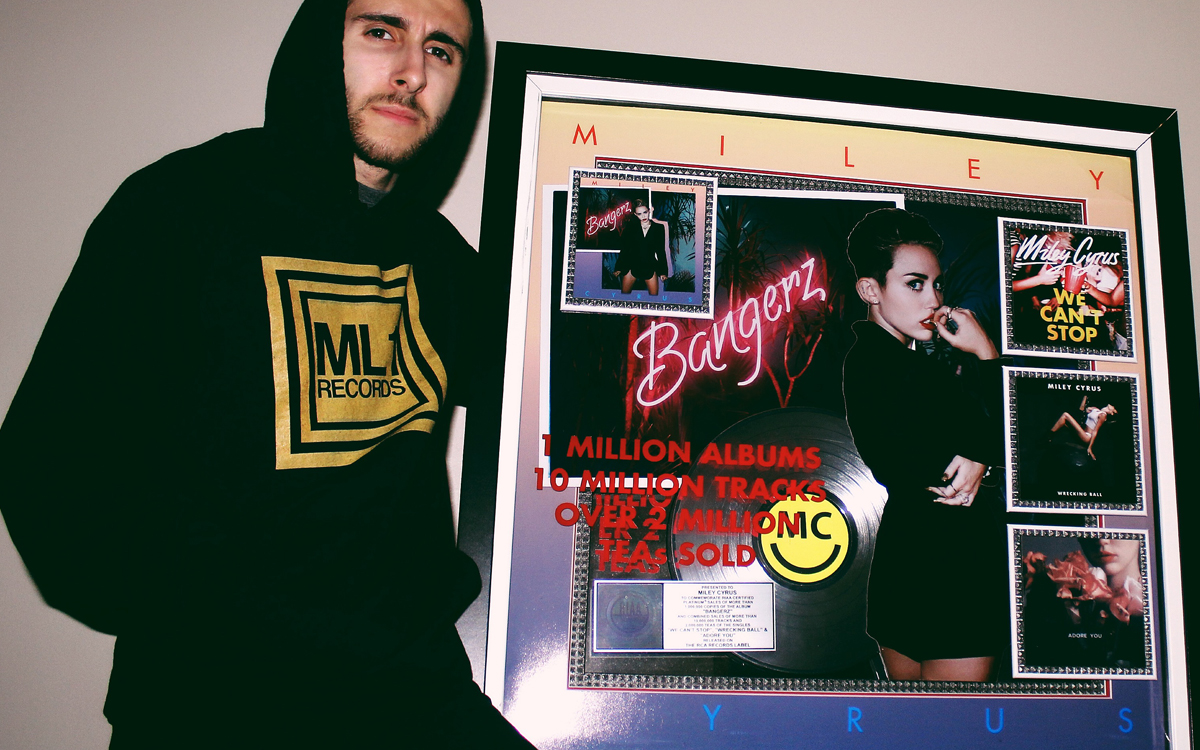